Countless miles of roads have been captured on Google Street View — from quiet winding lanes to long desolate highways. But on one particular stretch of road, cameras captured something a little different.

It was a random act of kindness for an animal in need. 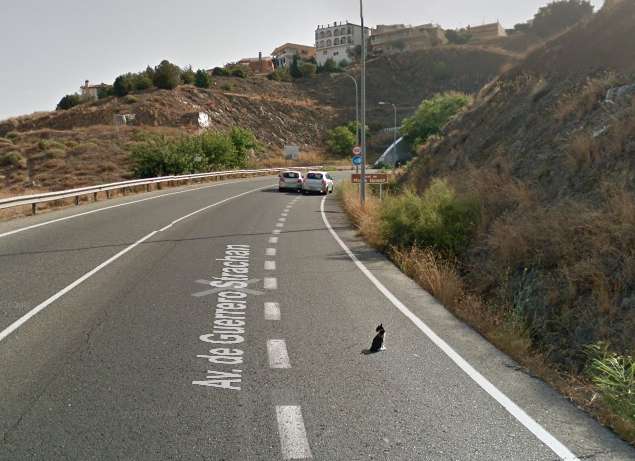 Rounding a highway through the city of Malaga, Spain, the Street View camera snapped this image of a cat sitting precariously on the side of the busy road.How the cat got there isn’t clear, but it seems she had no easy way of escaping that dangerous spot. 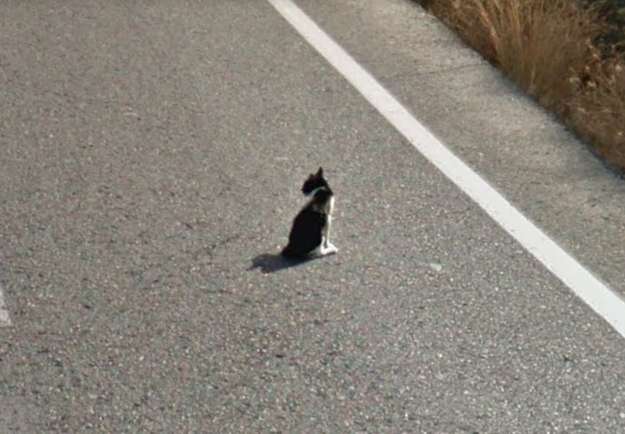 As the camera-mounted car advances, capturing more images along the way, a story begins to unfold.

Ahead, a car can be seen pulling off to the side of the road, presumably having just passed by the imperiled cat. Another car appears to stop right beside it. 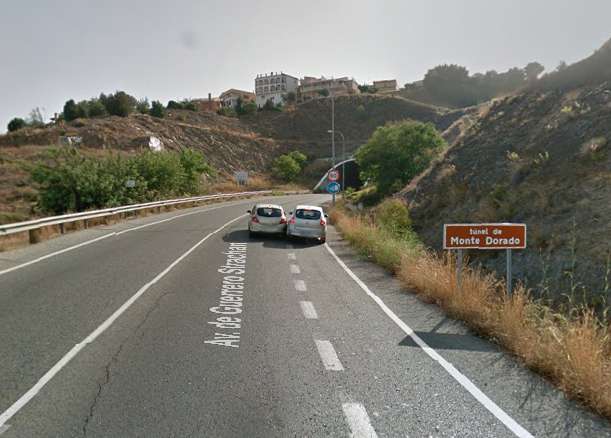 Then a man emerges, his intentions soon becoming clear. 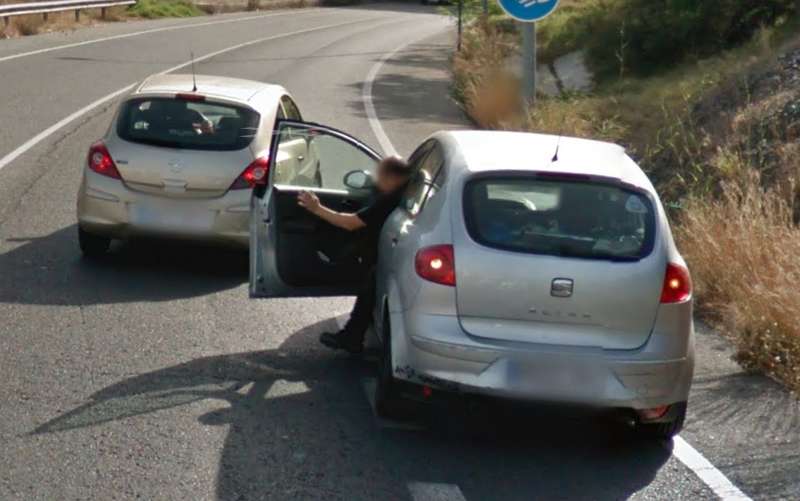 Putting his own life in danger from vehicles heading toward him, the man begins to walk toward the stranded cat. 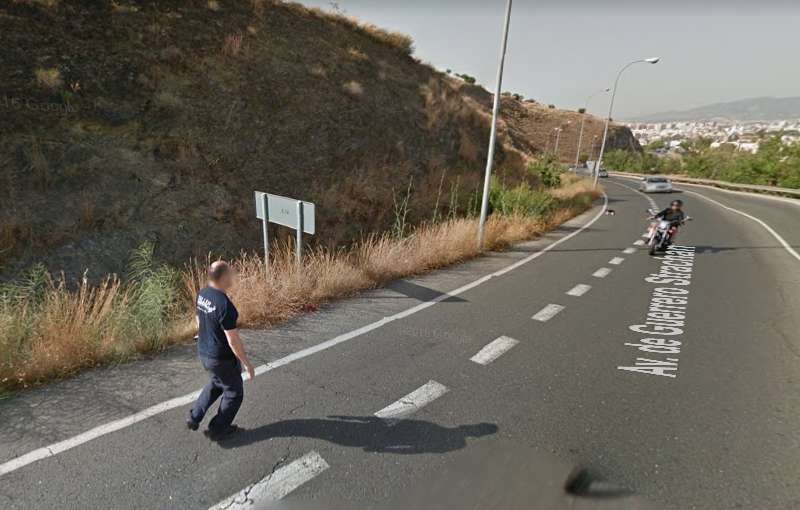 As the Street View car continues down the highway, the unsung hero heads the other way — his commute put on hold for the sake of a cat in need of help. 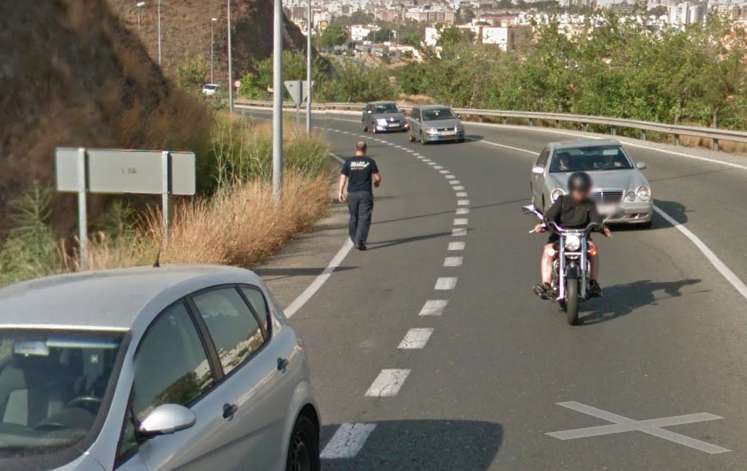 This is the last image taken of the apparent rescue, recorded by Google in 2016.

After that, the camera-mounted car rounds a corner and the man slips from view. 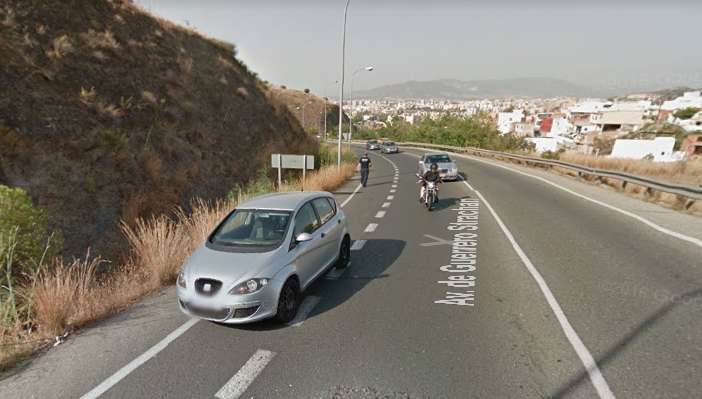 What happened next wasn’t captured on camera, but the story no doubt doesn’t end there. These images of a random act of kindness, though fleeting, are hopeful nevertheless. And hope, in the end, was what the cat needed most of all.

It was brought to her by a man whose name may never be known, whose heroic actions were caught on camera by merely by chance.
Thrillist

GUESS WHO IS SICK AND NEEDS THEIR MEDICINE NOW?